Megan “Monster” Hawkins who was featured in Netflix show, Jailbirds, is once again behind bars.

The show documented Hawkins, as well as other female inmates, during their time in Sacramento County Jail. It premiered a little over a week ago on Netflix.

Her feature in the show led to her arrest Friday when she was easily recognized during an incident in Elk Grove.

Elk Grove Police Department reported that a woman made an attempt to open both a checking and savings account with an ID that didn’t belong to her at a bank on Bruceville Road. At the bank, she was recognized as “Monster” from the Netflix show Jailbirds, which prompted a call to police.

When officers arrived, Hawkins was already gone from the scene. As officers searched for Hawkins, they reported that the car she took to the bank had been reported as stolen. In the car were credit cards in other people’s names.

Officers found Hawkins nearby and took her into custody.

Hawkins, 29 years old, faces charges that include: possession of a stolen vehicle, unlawful use of personal identifying information, and probation violation. 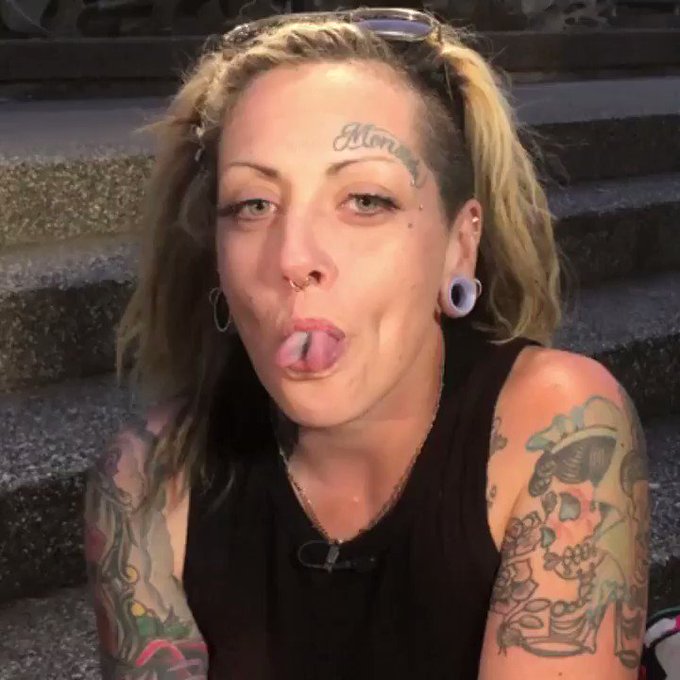 During her time on Jailbirds, the non-fiction counterpart to Orange is the New Black, Hawkins was serving time for several offenses. Under her name were: grand theft auto, check fraud, and drug offenses.

Hawkins said of the Netflix show, “I can’t thank them enough for wanting to talk to me because it’s helped changed my life.” She said she wanted to be happy again, but felt that happiness was far from her grasp.

Hawkins was booked into Sacramento County Jail and her bail was set at $55,000. Hawkins’ next court date is scheduled for Tuesday at 1:30 p.m.

Journey to the Dumpling